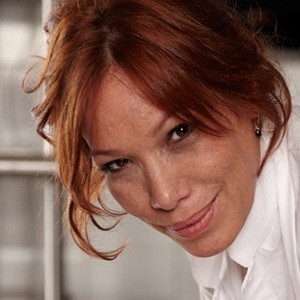 Chef who founded the renowned Bogota restaurant Leo Cocina y Cava, which is known for its fusion of modern and traditional Colombian cuisine. She is the recipient of many prestigious honors, including the Basque Culinary World Prize.

She spent the majority of her childhood in Cartagena, Colombia, where she studied fine arts and economics.

Her restaurant was named as one of the 105 best dining experiences in the world by National Geographic Traveler.

She is the second of six children born to Juan Antonio Espinosa and Josefina De la Ossa de Espinosa. She has a daughter.

She and Nicolas De Zubiria are both famous Colombian chefs.

Leonor Espinosa Is A Member Of