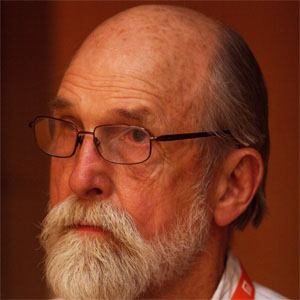 Documentary film director known for his portraits of such American musicians as Dizzy Gillespie and Sam Lightnin' Hopkins and their respective musical genres. He also made two films about the life of German director Werner Herzog.

He earned degrees in English and theater from Tulane University in New Orleans, Louisiana.

He grew up in Florida and Massachusetts, and he later settled in central California.

He directed a 1965 documentary about jazz musician Dizzy Gillespie.

Les Blank Is A Member Of