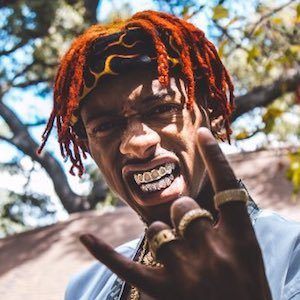 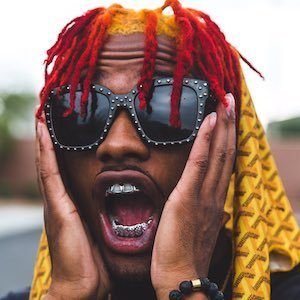 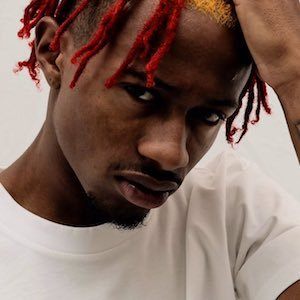 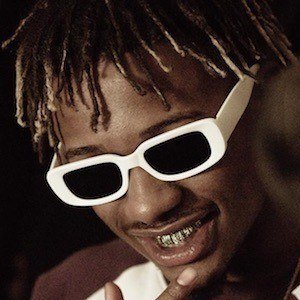 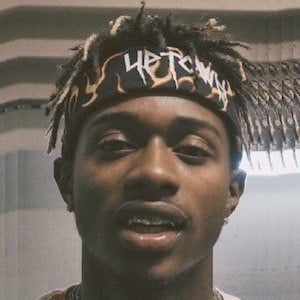 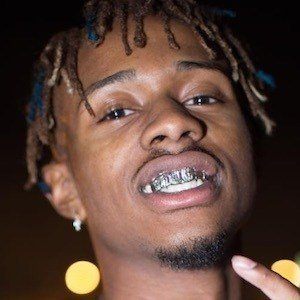 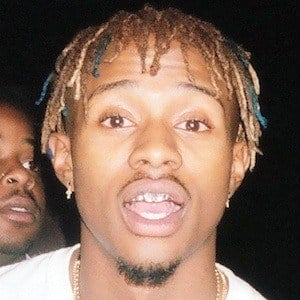 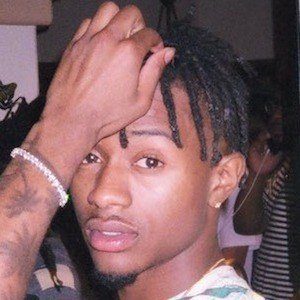 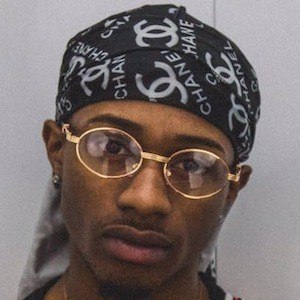 Rapper who became known for his hit singles such as "10,000 mph," "Run On Me," and "I Like/So What" featured on SoundCloud. He has opened for the likes of big name rappers such as Lil Yachty, Rich The Kid, Lil B, and Xaviur Wulf.

He first got into music with his older brother Space Washington when he was only 12 years old; but didn't take it seriously. He dropped his first single " Feeling Like Kobe" on Souncloud his senior year.

He has performed at festivals such as SXSW and A3C. Also a model, he has modeled for brands such as Zumiez, Milk Money and Gold Gods.

He was born and raised in the city of Las Vegas, Nevada alongside 5 brothers and one sister.

He has opened for rapper Maxo Kream.

Leslaflame Is A Member Of