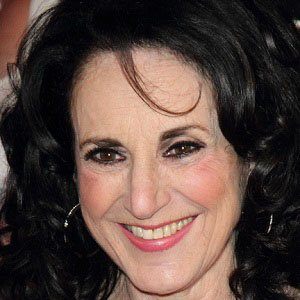 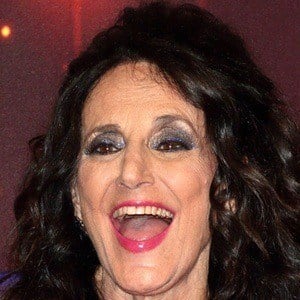 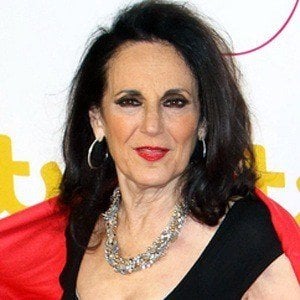 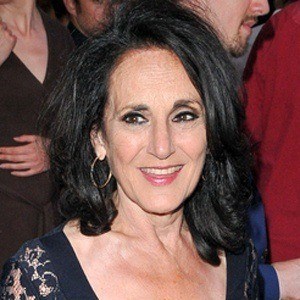 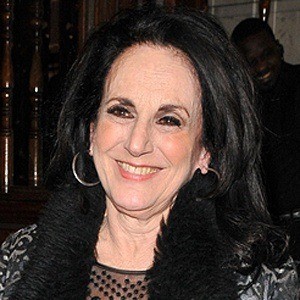 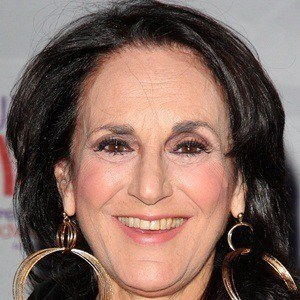 English actress and television broadcaster best known for playing the role of Dorien Green on the sitcom Birds of a Feather. She has also appeared on the ITV soap opera Night and Day, and competed in the fourteenth season of Strictly Come Dancing.

She started out on Birds of a Feather before making guest appearances on other shows such as The Mint in 2006.

She is Jewish and has supported Tottenham Hotspur.

She has a son and daughter.

She had a radio show on BBC London 94.9 with Christopher Biggins that started in 2008.

Lesley Joseph Is A Member Of