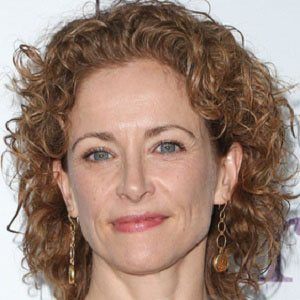 She attended St. Michaels University in British Columbia alongside actor Max Martini and starred in her first big-screen role in the film Ups & Downs during her graduating year of 1981.

She married cinematographer Adam Kane. Before this, she married and had a son named Mackenzie with Jamie Angell from 1994 to 1996.

She starred as Rosemary Newley in director George A. Romero's 2000 thriller film Bruiser.

Leslie Hope Is A Member Of