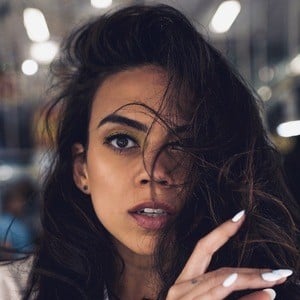 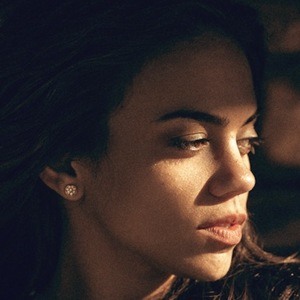 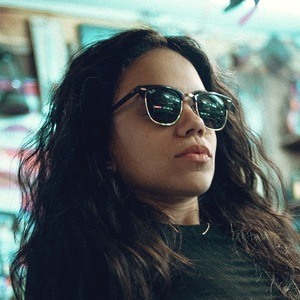 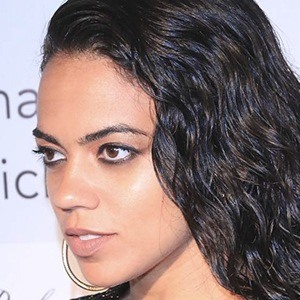 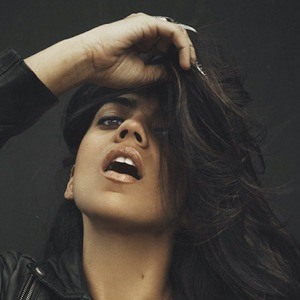 Television actress and personality who is best known for her work on both Laff Mobb's Laff Tracks and We're Alive: Lockdown. In 2018, she portrayed L on the drama series This Is Life.

She was credited as the Party Girl on a 2012 episode of Pick N Roll.

She was photographed at the 2017 premiere of Varsity Punks.

She was born in Havana, Cuba.

She was seen in attendance at a 2018 Ozuna concert.

Leslie lluvet Is A Member Of