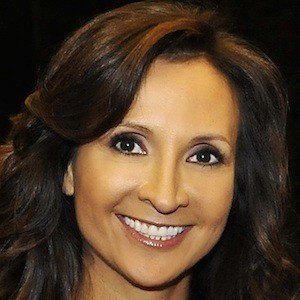 Political commentator and activist who served as the White House Initiative on Educational Excellence for Hispanic Americans from 2001-2003. She also founded Impacto Group.

She studied journalism at George Washington University and later went on to receive her MBA from Johns Hopkins University.

Hispanic Business named her one of the 2001's 100 Most Influential Hispanics. She competed on the The Apprentice: Martha Stewart in 2005.

She's of Mexican descent and grew up in Texas.

While working at the White House, she served under George W. Bush's administration.

Leslie Sanchez Is A Member Of