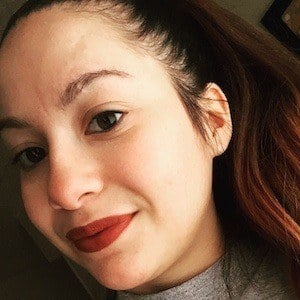 YouTube personality who appears on the channel Ricky&Lesly Pranks with her fiancee Ricky Miller. The couple often prank one another as seen in videos such as "Dead Boyfriend Prank!" and "Dead Girlfriend Prank!"

Before creating their prank channel, she and Ricky created a standard vlog channel titled Ricky&Lesly in February of 2016.

She and Ricky's prank channel has accumulated more than 500,000 subscribers.

She and Ricky are parents to daughters Janeisie, Sophie and Ellie, and a son named Greyson.

She and Ricky posted a video in September of 2016 where they react to content from Joanne The Scammer.

Lesly Soto Is A Member Of