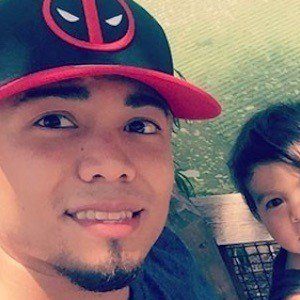 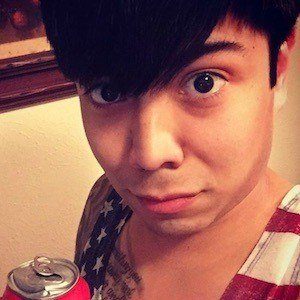 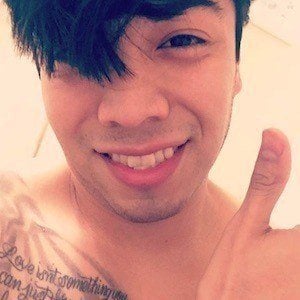 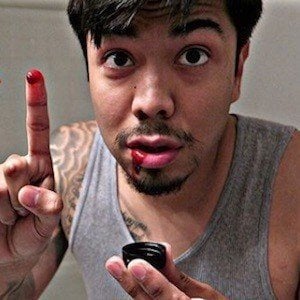 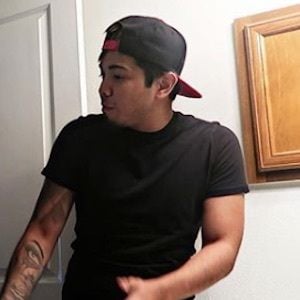 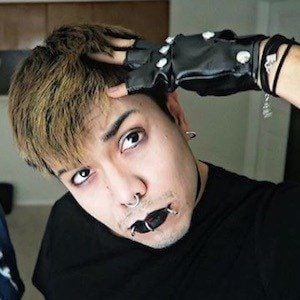 American YouTuber who runs a popular prank channel alongside his fiance Lesly Soto. The couple is known for playing elaborate pranks on one another, as seen in videos like "Dead Boyfriend Prank" and "Cheating on Girlfriend Prank."

He and his girlfriend have a separate vlog channel called Ricky&Lesly.

He and Lesly got engaged in 2016. They have children named Janeisie, Sophie, Ellie, and Greyson.

He and DeJha Lei are both known for pranking their significant others on YouTube.

Ricky Miller Is A Member Of