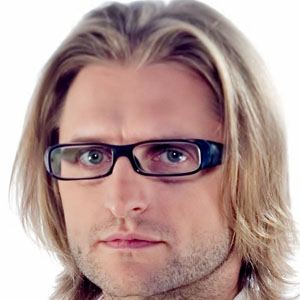 Poland's most popular jazz artist who also established himself as a music producer and film composer.

He was graduated with honors in 1996 from Gdansk's Instrumental Faculty of the Academy of Music.

His first band gig was with clarinetist Emil Kowalski followed by the band MiÅ‚oÅ›Ä‡.

His parents urged him to take up piano when he was five.

His 1994 album Chopin-Impressions was highly acclaimed for its fresh reinterpretations of Frederic Chopin's oeuvre.

Leszek Mozdzer Is A Member Of