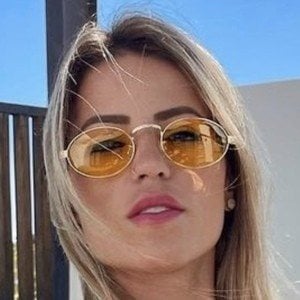 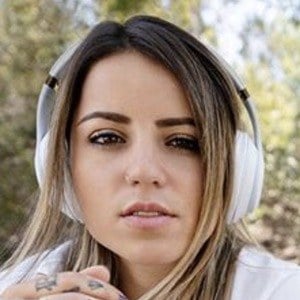 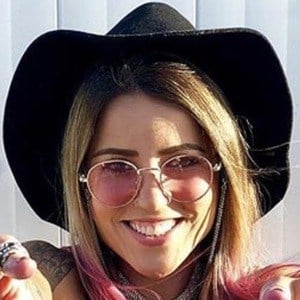 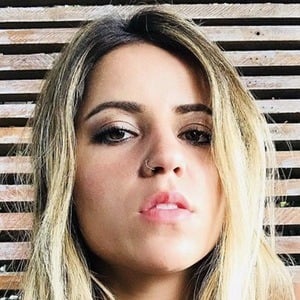 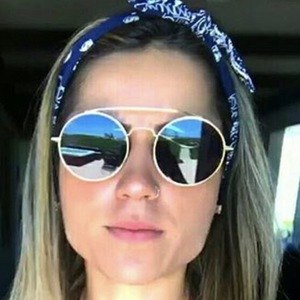 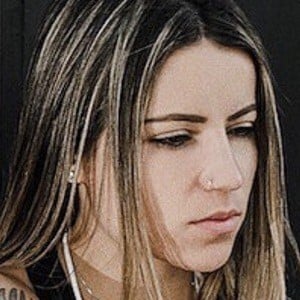 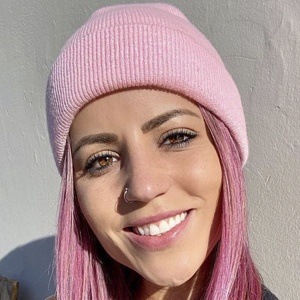 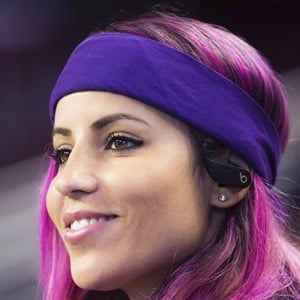 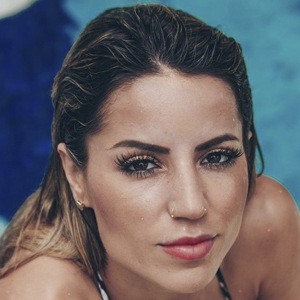 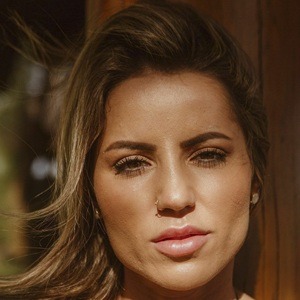 Professional skateboarder and social media star sponsored by Nike, TNT Energy, and GoPro. She has gained an immense following of more than 2.8 million on Instagram alone.

She began skating at the age of nine with a group of boys. Her father broke her board in attempt to get her to stop skating with them. He later would take her to her first competition.

She is a four time winner of the World Cup Female Street Skate Championship and a three time gold medalist at the X Games.

She was born in Brazil. After conflicts with her father about moving, she managed to convince him to let her move to Los Angeles.

The X Games posted a photo of Leticia and Ronda Rousey together at the ESPYs joking that she had brought the world's best body guard.

Letícia Bufoni Is A Member Of