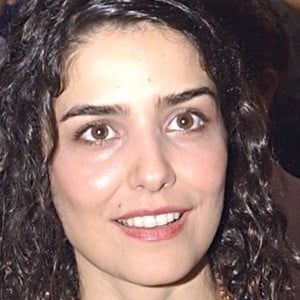 Brazillian actress who has played Taís in the TV series O Dono do Mundo and has appeared in other series such as The Clone and India: A Love Story.

She made her debut in the TV movie Os homens Querem Paz in 1991.

She directed the 2007 documentary Hotxuá.

She married actor Fernando Alves Pinto in 2013. She has a daughter named Clara with her ex-husband Ângelo Antônio.

Leticia Sabatella Is A Member Of