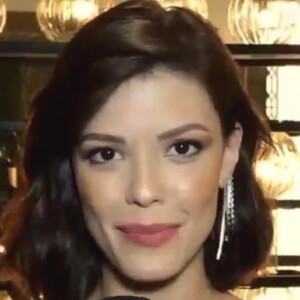 Brazilian model and actress who is known for appearing in a range of both television series and films. She is best known for her recurring role on the television show Time to Love where she plays the character Maris Vitoria Torres Correia Guedes. She is also known for sharing additional modeling content and lifestyle photos to Instagram and her over 2.6 million followers.

She first began her entertainment career in 2008 when she began modeling. Hoping to expand her career, she made her film debut as Maria in the 2015 film Real Beauty. In 2017, she began acting in television, making her debut appearance in the show Werner and the Dead.

She has been nominated for several awards for her acting including the Best Actress award at the 2017 Best of the Year Awards as well as the Contigo Prize! for her role in Time to Love.

She was born and raised in Porto Alegre, Brazil.

She starred alongside Bruno Cabrerizo, Andréia Horta, and Tony Ramos in the telenovela Time to Love.

Vitória Strada Is A Member Of