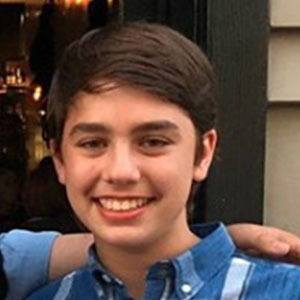 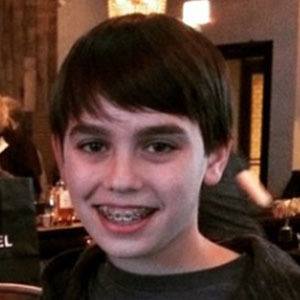 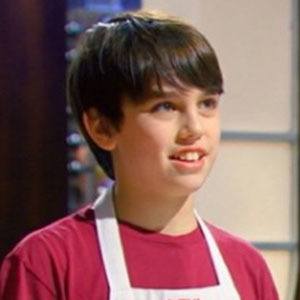 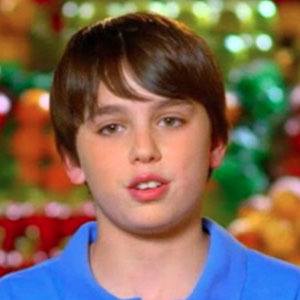 Member of MasterChef Junior Season 2 who was eliminated in episode four. He started a cooking blog in 2014 and has interned at Abigail's American Bistro, a restaurant in Highland Park, Illinois.

His interest in cooking started when he was around eight years old, at which point he began watching cooking shows and YouTube videos.

He received a chocolate fondue maker for his eighth birthday, which he credited for kickstarting his passion for cooking.

His mother's name is Karla.

Logan Guleff was the winner of MasterChef Season 2.

Levi Eirinberg Is A Member Of