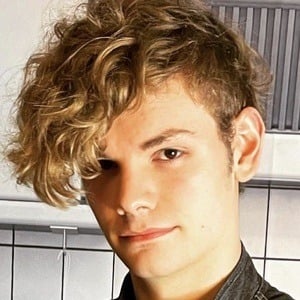 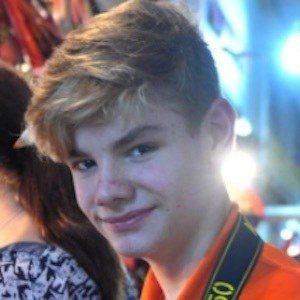 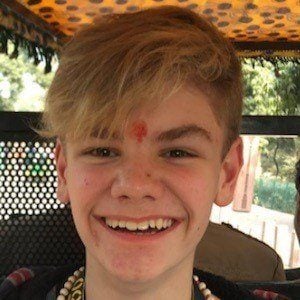 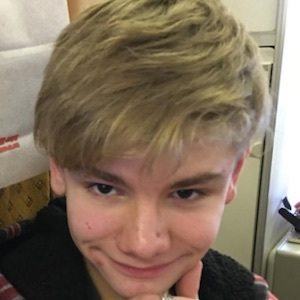 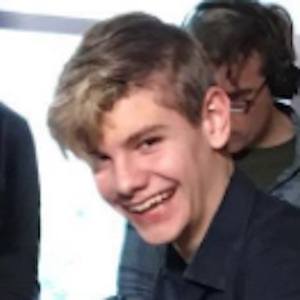 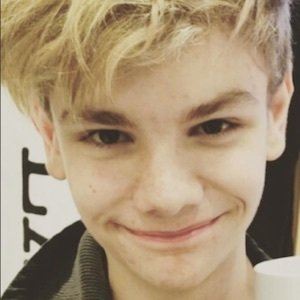 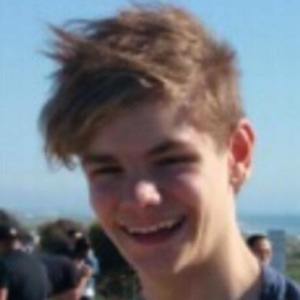 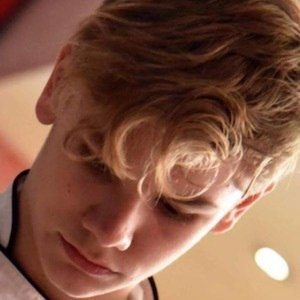 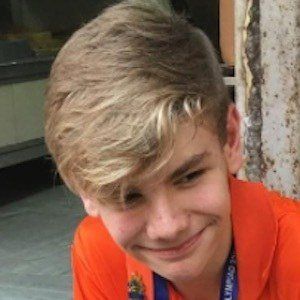 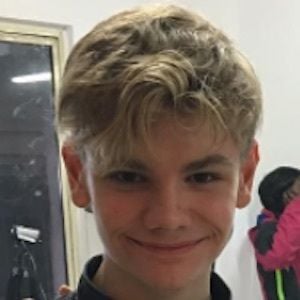 MasterChef Junior champion of 2014 who also runs the food and cooking blog, Order Up with Logan. He has created his own spice blend called Logan's Rub as well as an egg seasoning called The Good Egg.

He was two years old when he started cooking. When he was 9, he submitted a cooking recipe for the JIF's Most Creative Sandwich Contest which won him a trip to NYC as well as an appearance on the Today Show.

He became a finalist in the food category at the 2015 Shorty Awards and a presenter for the Reality Television Awards that same year.

He was born and raised in Memphis, Tennessee, to parents Tom and Kim Guleff.

He has won several food competitions, one of which took him to the White House to meet President Barack Obama and First Lady Michelle Obama.

Logan Guleff Is A Member Of