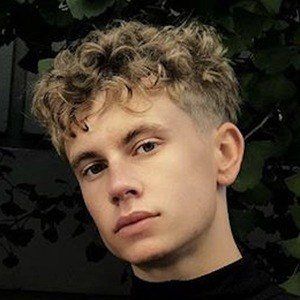 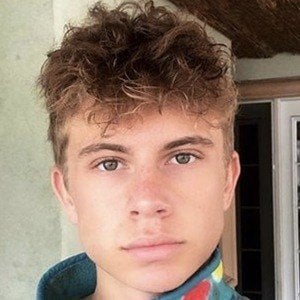 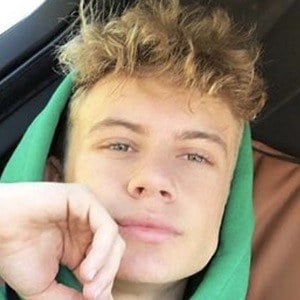 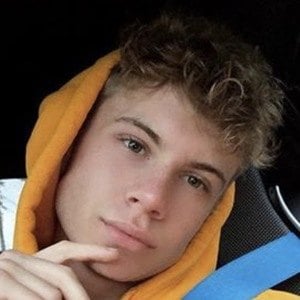 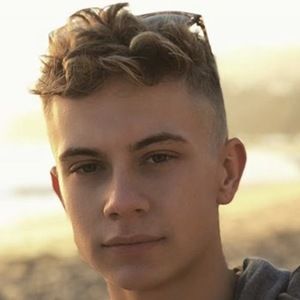 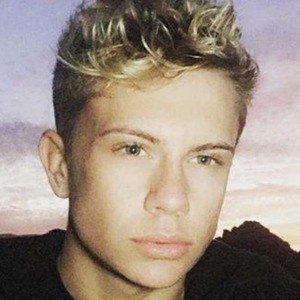 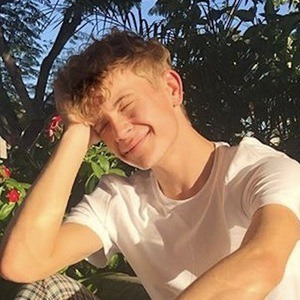 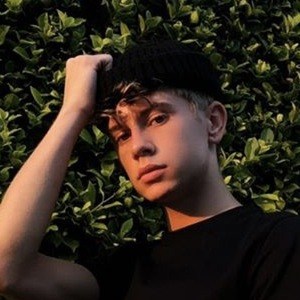 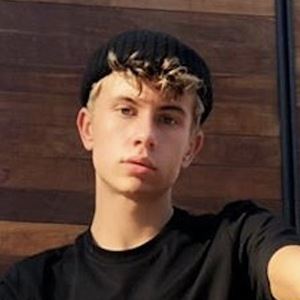 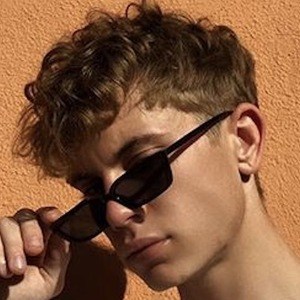 Nick Crompton introduced Levy as his boyfriend on one of Team 10's vlogs. It was the first time he'd publicly addressed his sexuality.

He and Crompton began dating in 2018.

In the same video Crompton used to introduce Erskine, Jake Paul revealed that his "marriage" to model Erika Costell was largely faked.

Levy Erskine Is A Member Of