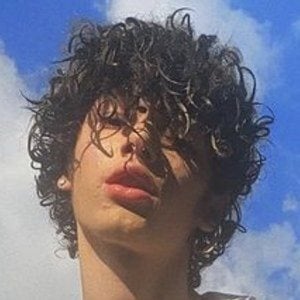 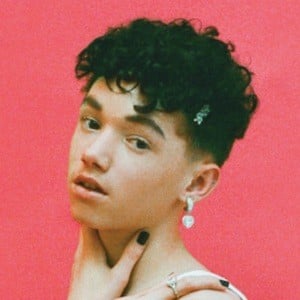 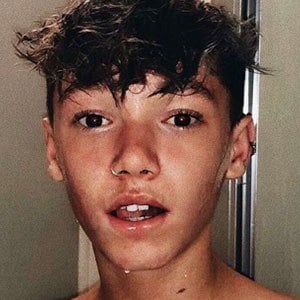 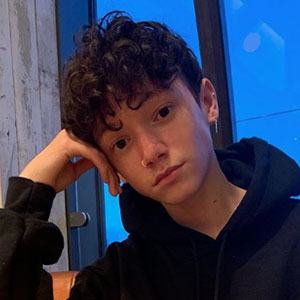 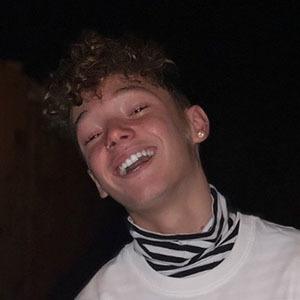 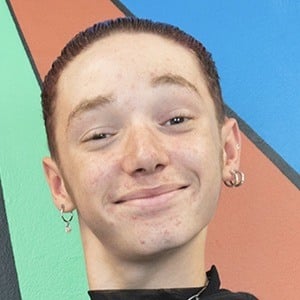 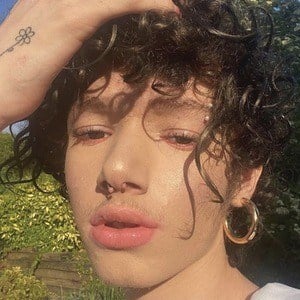 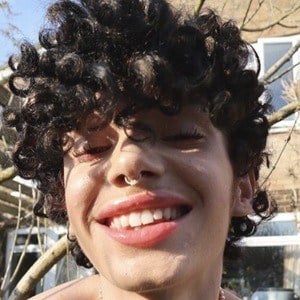 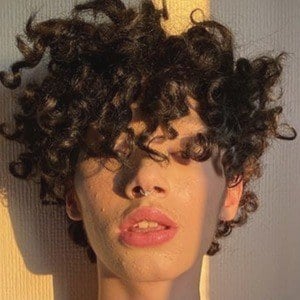 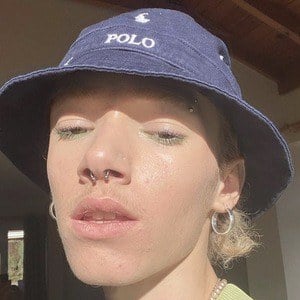 Singer who was a contestant on The Voice Kids UK in 2017. On the show, he charmed judges and audiences with his renditions of songs like Pixie Lott's "Cry Me Out" and Ed Sheeran's "Thinking Out Loud."

He grew up in Old Town, England and attended Commonweal School.

Before he appeared on The Voice Kids UK, his school posted a video of him performing Demi Lovato's "Stone Cold" on Facebook that was viewed more than 150,000 times. He has posted covers of such artists as Rihanna, Ariana Grande and Billie Eilish on his YouTube channel.

His mother was also a singer.

He impressed judge Danny Jones during his time on The Voice Kids UK.

Lewis Blissett Is A Member Of