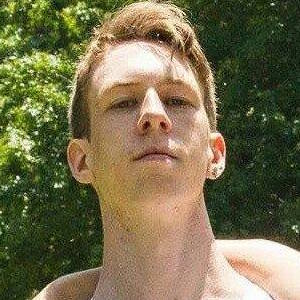 YouTube star known for his self-titled channel where he posts comedic videos and vlogs based on current events and original songs. He is also known for appearing on the Nothing Inc. Podcast.

He is from Melbourne, Victoria in Australia.

He is friends with fellow Australian comedian Elliot Loney.

Lewis Spears Is A Member Of