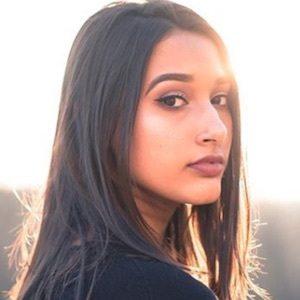 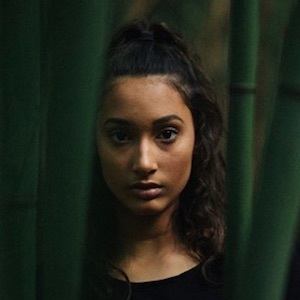 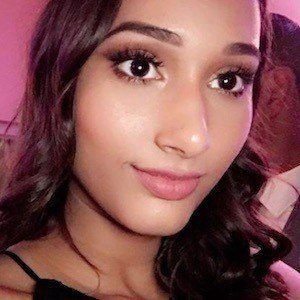 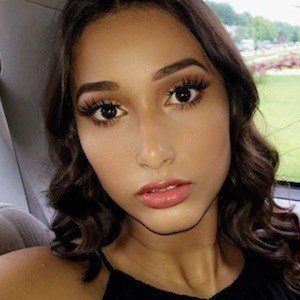 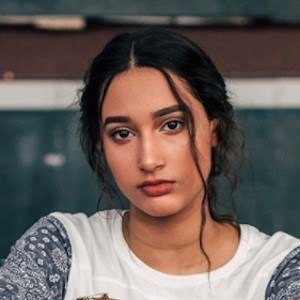 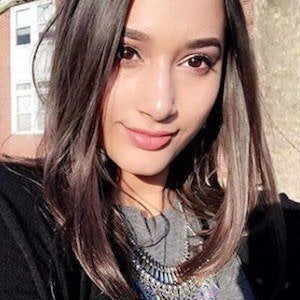 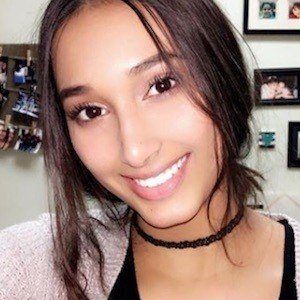 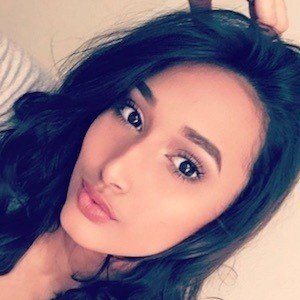 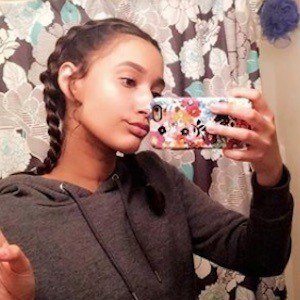 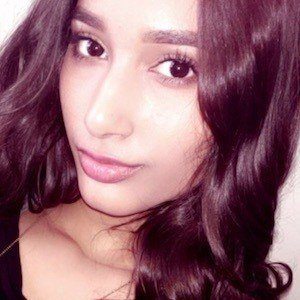 Pop singer and songwriter known for being on NBC's The Voice season 8. She was eliminated in April 2015.

She won a national singing competition at the age of 15 with an original song. She went on to sing for her high school choir at Amherst Steele High School.

Growing up she watched her mother singing in the church choir, which inspired her to sing.

She has four sisters.

She was on Christina Aguilera's team on season 8 of The Voice.

Lexi Davila Is A Member Of