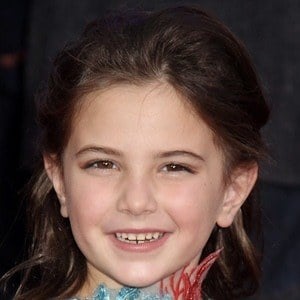 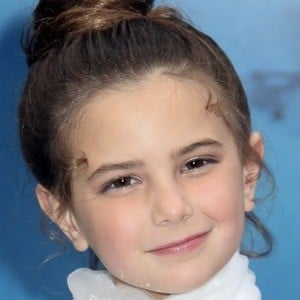 Her mom is an actress and acting coach. She initially got her her first part in 2017 when she debuted in Godzilla: King of the Monsters, a film her other was working as an acting coach on. The first picture she starred in that was released though was Avengers: Endgame in 2019.

She is known for having signed with The Green Room Management in April of 2019 after her performance in Avengers: Endgame.

She has two siblings who are also known for their acting including Logan Rabe and Elizabeth Hemmingsen.

She starred alongside Millie Bobby Brown and Vera Farmiga in the 2019 feature film Godzilla: King of the Monsters.

Lexi Rabe Is A Member Of