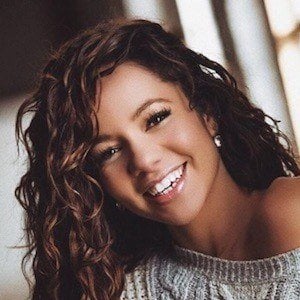 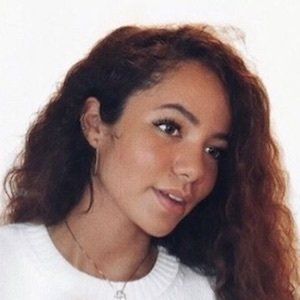 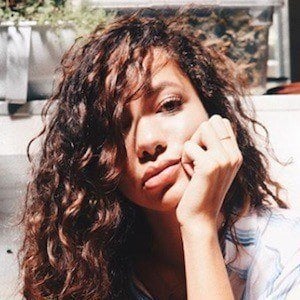 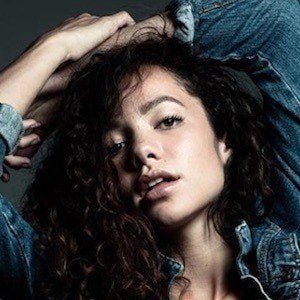 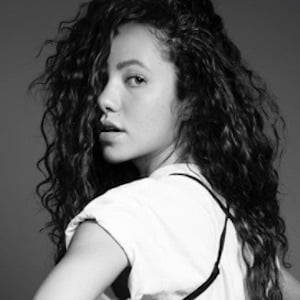 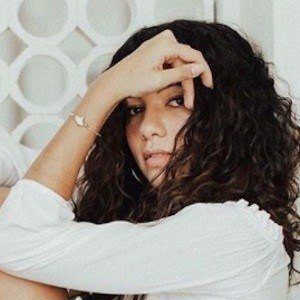 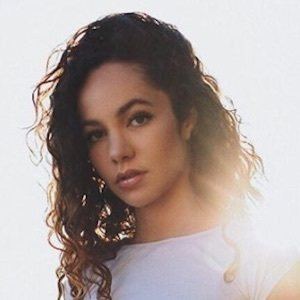 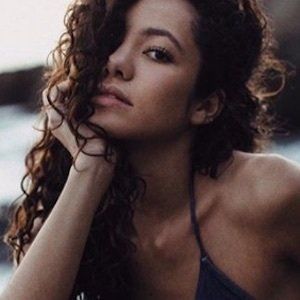 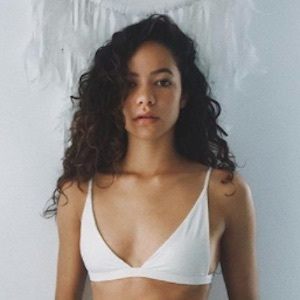 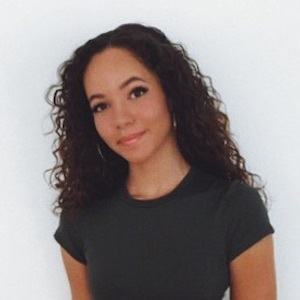 Rocketed to fame in 2017 bringing to life Mattie Ashby in the long-running soap series The Young and the Restless. She also previously appeared in 2015's Alvin and the Chipmunks: The Road Chip.

At the age of five, she told her parents she wanted to act and so they enrolled her in voice lessons. She would later compete in the Miss Maine Teen USA pageant in high school and would star in numerous theater shows.

A skilled athlete, she was a bronze medalist in swimming at the Junior Olympics in Maine. She has also done competitive sailing with her father.

Her mother's name is Catherine Bunin-Stevenson. She has posted Instagram photos with boyfriend Brad Tibbetts.

Her The Young and the Restless character Mattie is the daughter of Daniel Goddard's character Cane and Christel Khalil's character Lily.

Lexie Stevenson Is A Member Of