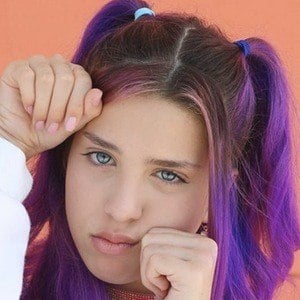 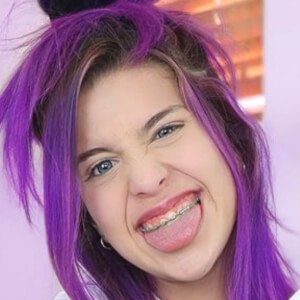 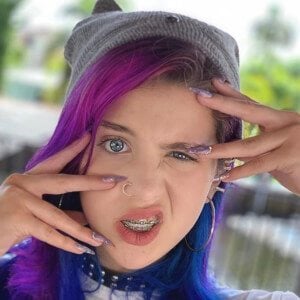 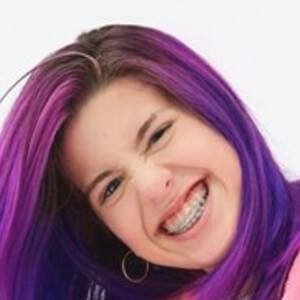 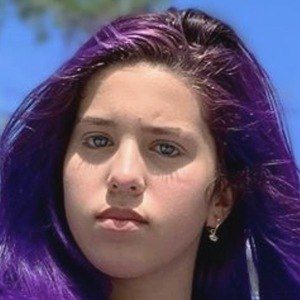 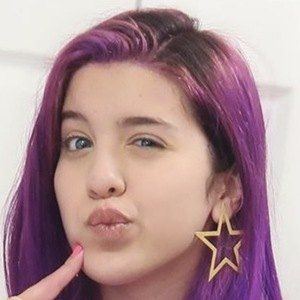 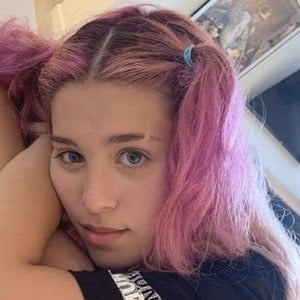 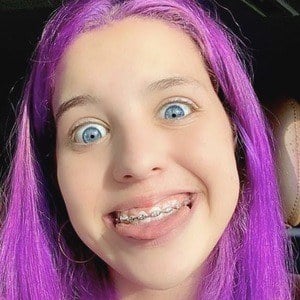 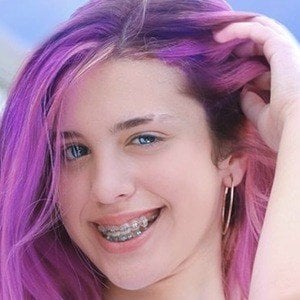 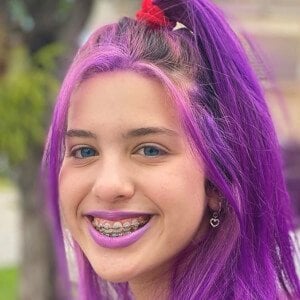 Social media starlet who has gained fame for her Leyla Star YouTube channel. She has earned more than 237 million views for her challenges, tags, and adventure vlogging.

She has seen her YouTube audience grow to more than 2.6 million subscribers. She has also gained more than 3.3 million followers to her leylastaroficial TikTok account, where she posts trendy dance performances, lip-syncs and comedy content.

She was born and raised in Venezuela and later moved to Miami. Her brother is TikTok star Rael Star. Her parents are Ana Marina Mora and Rael Vargas. She has a pet dog named Cosmo Star.

She's part of the social group Team Angel alongside her brother and fellow YouTubers Katie Angel, ItsOsoTV and Jenny Devil.

Leyla Star Is A Member Of