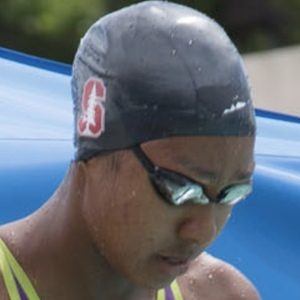 She was a member of the swim team at the Convent of the Sacred Heart School in New York City.

She won her first international gold medal at the FINA World Championships in 2012.

Her mother is Chinese and her father is African-American.

She was teammates with Katie Ledecky on the U.S. swim team at the 2016 Summer Olympics.

Lia Neal Is A Member Of