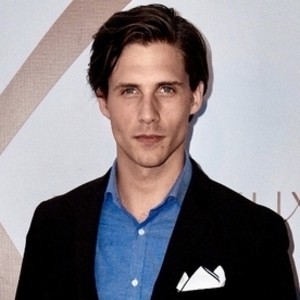 Actor most well known for bringing to life Sterling in the 2017 drama We Knew Better.

In 2014, he made his screen debut in the short film Right Side/Blind Side. He then followed as Jasper in Twilight Storytellers: We've Met Before.

In 2017, he made an appearance in the television series Girlboss.

He is an American actor and model.

In the 2017 feature film We Knew Better, he appeared opposite Gabriela Banuleos.

Liam Johnson Is A Member Of