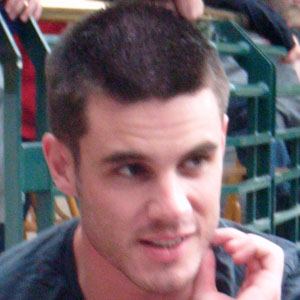 He first became a member of the band Six when he was twenty years old.

After Six split in 2003, he became a tour manager for Louis Walsh Management.

He was raised in Dungannon, County Tyrone, Northern Ireland.

He hosted a 2009 ChildLine Concert that featured a performance by Taio Cruz.

Liam McKenna Is A Member Of