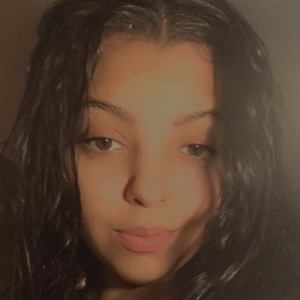 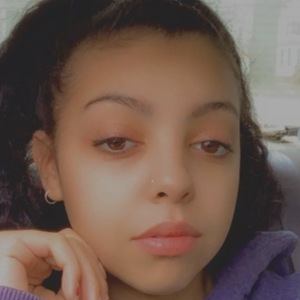 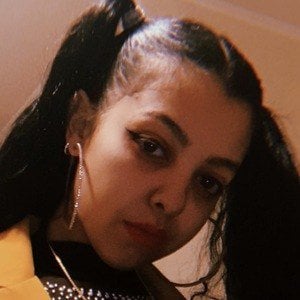 Crowned muser who has earned an audience of more than 350,000 followers. She often creates dance and lip sync videos to the tune of artists like Ty Dolla Sign, Drake, and Rihanna.

In March 2010, she joined the social media universe with her Twitter, posting the debut tweet "im going to buy the my world 2.0 tomarow with my friend anna."

In addition to her frequent posts to musical.ly, she has also been active on Twitter and Instagram.

She has four younger brothers and three younger sisters.

She is an incredibly popular star on the app musical.ly, much like Daniella Perkins.

Liavonna DeBarros Is A Member Of