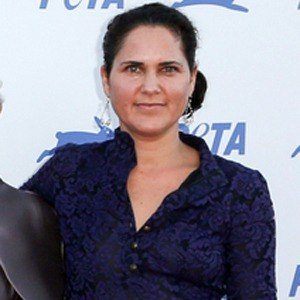 In the 1980s, she appeared in episodes of Seven Brides for Seven Brothers and made her telefilm debut in Kate's Secret.

She and her sisters Rain and Summer were members of the now-defunct punk band The Causey Way.

She was married to Ernesto Asch from 1996 to 2003. She has three children, Scarlette Jasmine, Indigo Orion, and Rio Everest.

Liberty Phoenix Is A Member Of