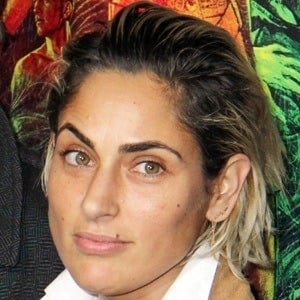 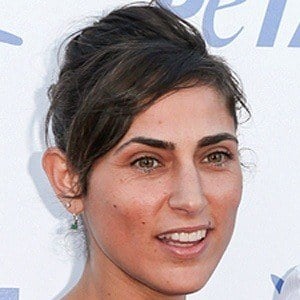 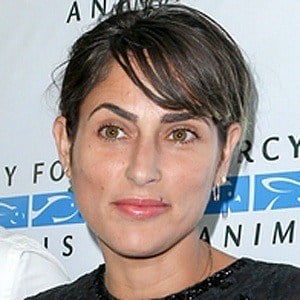 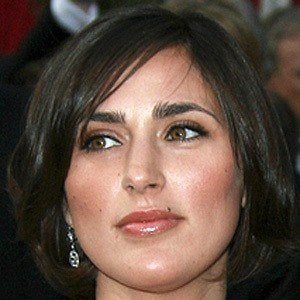 Best known as the sister of Joaquin, Rain and River Phoenix, she starred in Esther Kahn, and played Carla in The Believer. In 2004, she played the title character in Suzie Gold.

She was a member of the rock band The Causey Way with her sister Rain.

She had two children with Casey Affleck, whom she married on June 3, 2006. The couple separated in 2016.

She portrayed the leading role in Esther Kahn alongside Ian Holm.

Summer Phoenix Is A Member Of