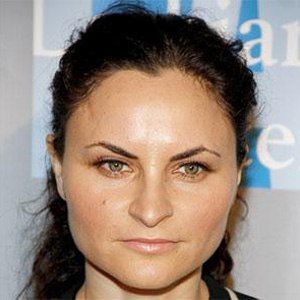 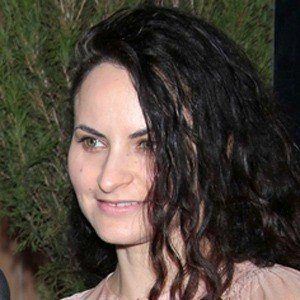 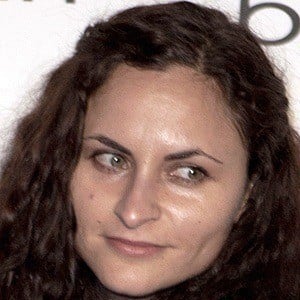 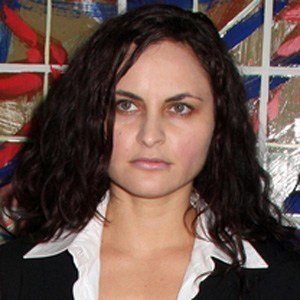 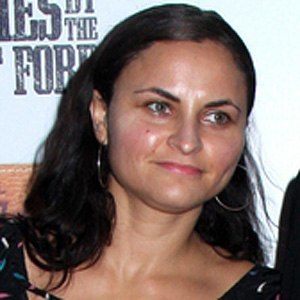 Actress and singer who gained fame for being the sister of popular actors River and Joaquin Phoenix.

She started out singing with her brother, River, as a warm up act for the 1982 television show Real Kids.

She was born Rain Joan of Arc Bottom. She was married to Michael Tubbs from 2003 to 2008. She also has two sisters, Summer and Liberty.

She played a minor role in the 2005 Will Smith comedy Hitch.

Rain Phoenix Is A Member Of