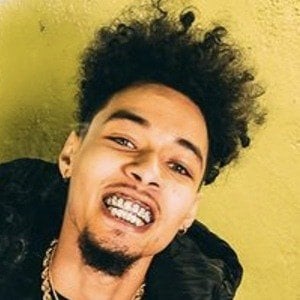 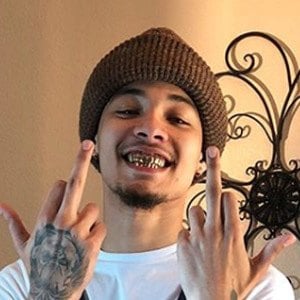 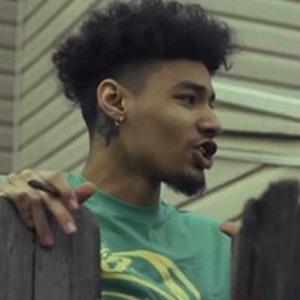 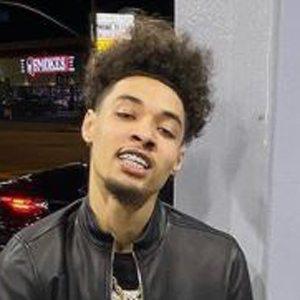 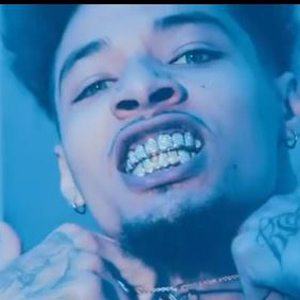 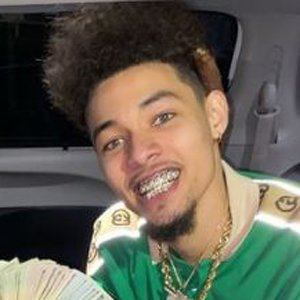 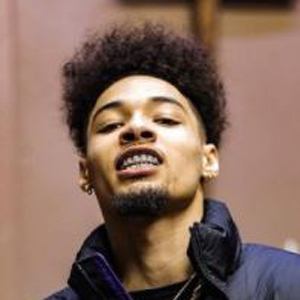 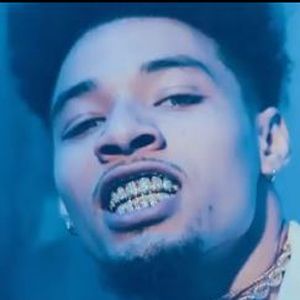 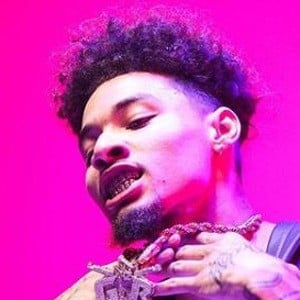 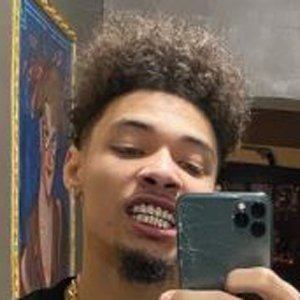 Texas rapper who self-released a 2018 album titled Finally. Music videos for his singles were posted to the YouTube channel HalfpintFilmz.

He used SoundCloud to upload his music beginning in February of 2016 with a song called "Watch Who You Trust."

He put out a couple of mixtapes on SoundCloud called Golden Child and Cujo.

He was born Angelo Marquis Zimmerie to a white mother and a Mexican father.

Yella Beezy's music videos could also be found on the YouTube channel HalfpintFilmz.

Lil 2z Is A Member Of