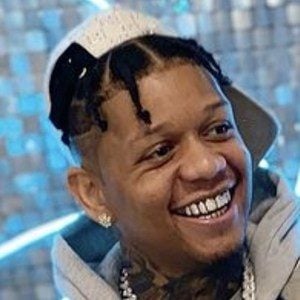 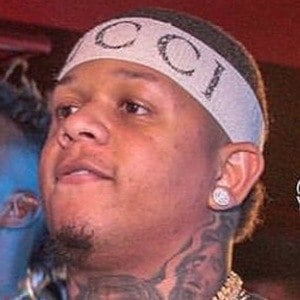 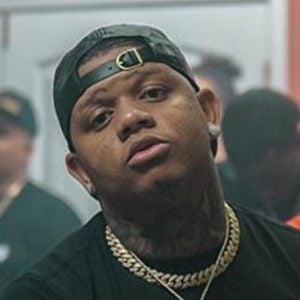 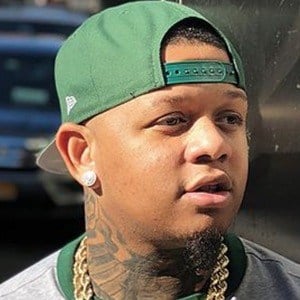 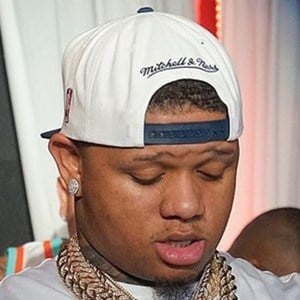 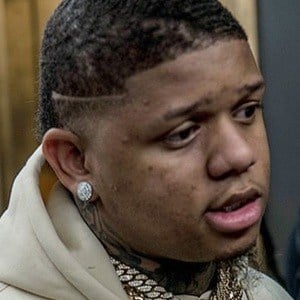 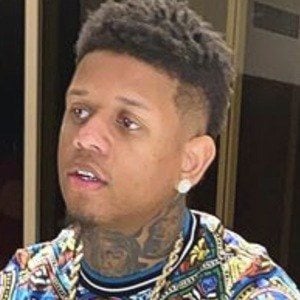 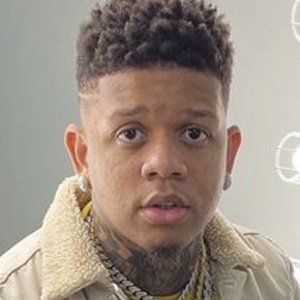 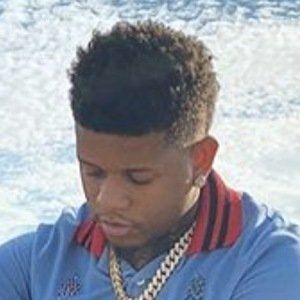 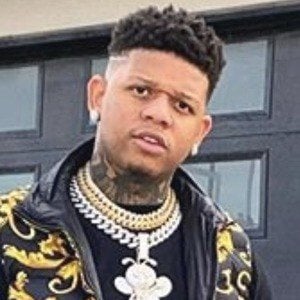 Hip hop artist with music videos for popular songs including "That's On Me," "Goin Thru Some Thangs," "Up One" and "Flava" which could be found on the YouTube channels HalfpintFilmz and WorldStarHipHop.

His breakout single became "Trap In Designer." One of his first mixtapes was called Lite Work.

He became an Instagram influencer with his more than 1.8 million followers.

He collaborated with Philthy Rich on his song "Flava."

Yella Beezy Is A Member Of