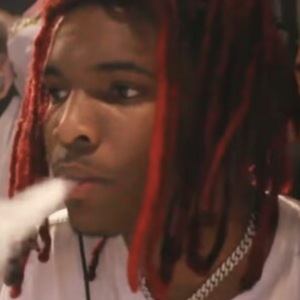 Atlanta hip hop artist who became known for singles such as "Blicky Blicky" and "Fetish" before dropping a second mixtape titled Trapped on Cleveland 2.

His friend Rudy was murdered. He had been rapping before the tragic incident, but he began to take rapping seriously after it occurred.

He signed with YSL Records and 300 Entertainment.

He had a daughter. He was the older brother of fellow rapper Lil GotIt.

He is from the same area of Atlanta that raised Young Thug. They later collaborated on numerous projects.

Lil Keed Is A Member Of