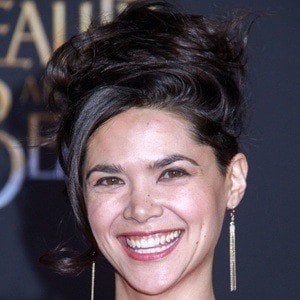 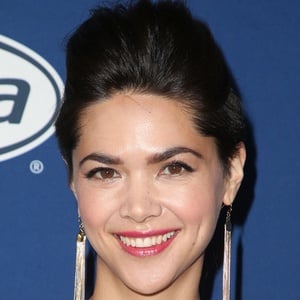 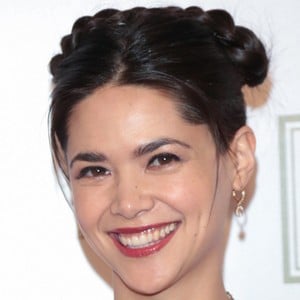 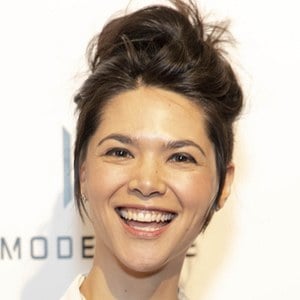 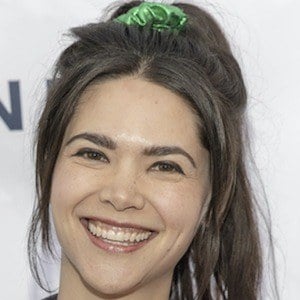 Actress and comedian notable for her role as Bex Mack on Disney Channel's Andi Mack. She has been seen in sketch comedy videos on Funny or Die and CollegeHumor and been a guest-star on shows such as Parks and Recreation, The Pete Holmes Show, and Suburgatory.

She spent 6 years doing improv with a group called Bonafide and is an Upright Citizens Brigade alumnus.

She wrote and performed with a sketch group called Lilan and Wilder.

She was born in Castro Valley, California. She has a younger brother named Jason.

She plays the mother of Peyton Elizabeth Lee's titular character on Andi Mack.

Lilan Bowden Is A Member Of