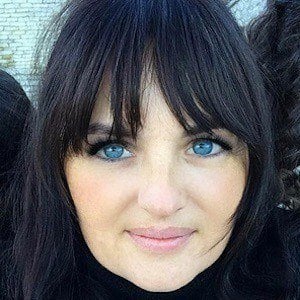 Fashion and headshot photographer who has worked with the likes of Jordyn Jones, Josh Levi, and Skai Jackson, among others. She has also amassed over 70,000 Instagram followers.

Her grandfather gave her a strange Russian camera when she was a young girl in Poland, but she could not afford the film at that time. It wasn't until two decades later that she was able to pursue her dream of photography.

Her work has been featured in Glamour UK.

She has three kids, including her daughter Lilly who is an established model.

She photographed Jordyn Jones and Josh Levi for Jones' "You Already Know" video. In 2017 she was tagged in a picture posted by Carson Lueders on Instagram.

Alex Kruk Is A Member Of