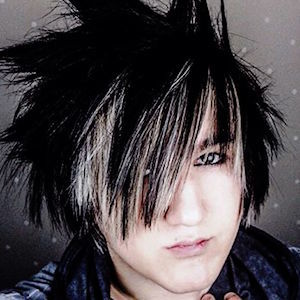 Guitarist and vocalist for the Swedish band Crestillion. He often posts the band's music videos and personal vlog entries that often concern the band to the Crestillion YouTube account.

He has garnered more than 8,000 subscribers to the Crestillion YouTube channel. One of his most popular videos, "Crestillion - Unbreakable [OFFICIAL MUSIC VIDEO]," has amassed more than 250,000 total views since its December 31, 2013 posting.

He and fellow rock musician Endigo are both known for their prolific, music-related YouTube channels.

Lilo Blitz Is A Member Of