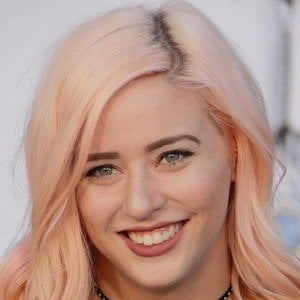 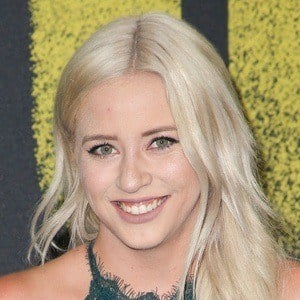 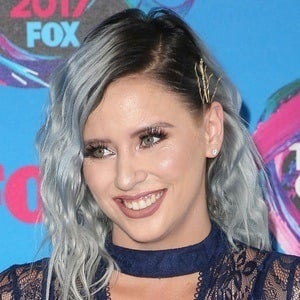 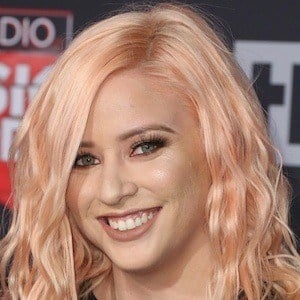 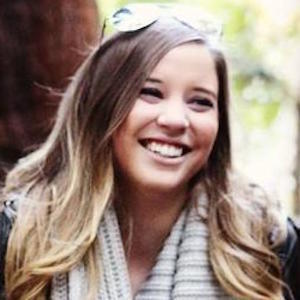 YouTuber who posts a variety of lifestyle vlogs to her self-titled channel, which has over 470,000 subscribers. She was previously a producer and campaign manager for ClevverTV as part of Defy Media who more specifically produced, edited and hosted Beauty Break on Clevver Style's YouTube channel.

She earned a Bachelor of Arts degree in Film Practices from Arizona State University in 2012. She worked as a Technology Consultant while attending the school.

She was an intern at Big Screen Network Productions in 2007. She announced her new "What's in Store" show on her Instagram in November of 2021.

She was born in California and attended Westlake High School.

She and Dana Ward became producers for the hugely popular ClevverTV team.

Lily Marston Is A Member Of