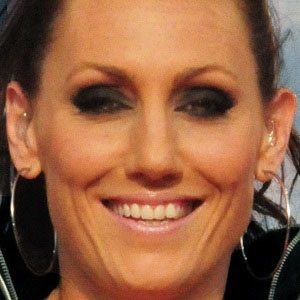 Swedish pop singer known for her Melodifestivalen performances. She became a member of Alcazar, a popular Eurodance group, in 2007.

She and her sister -- fellow pop singer Hanna Hedlund -- grew up in Bollnas, Sweden.

She and her partner, Nassim al Fakir, welcomed a son in March of 2012.

She and fellow Swedish singer Leila K both had careers in the pop and Eurodance music worlds.

Lina Hedlund Is A Member Of