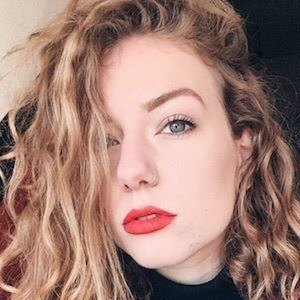 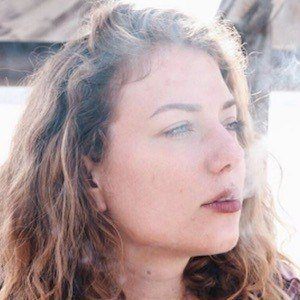 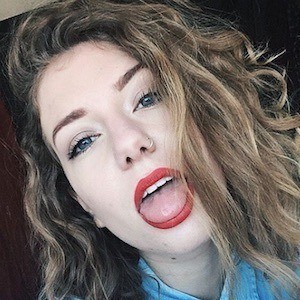 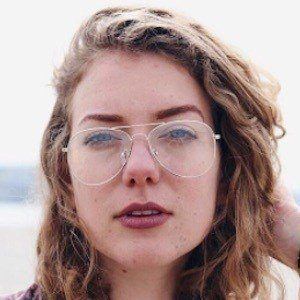 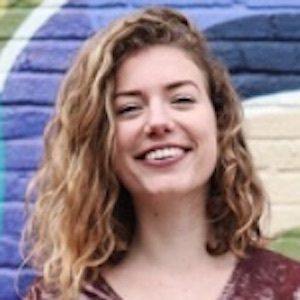 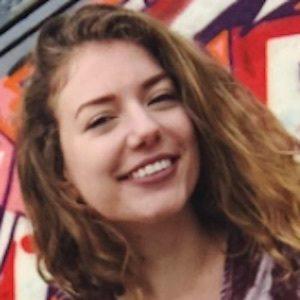 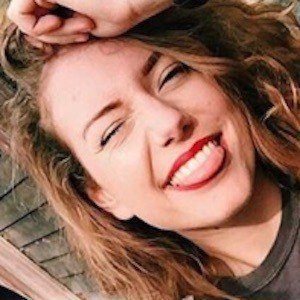 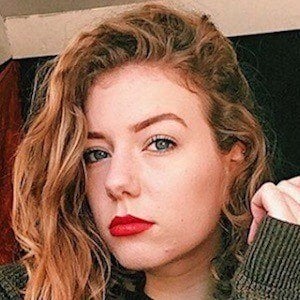 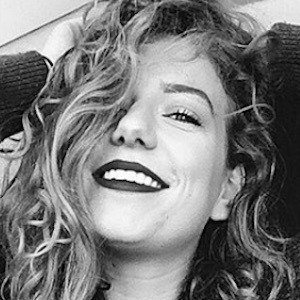 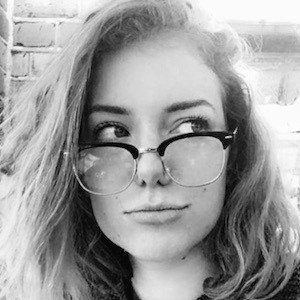 Dutch YouTube personality who is widely known for her eponymous channel. She has earned popularity there for her opinion videos, personal travelogues and vlogging entries documenting her everyday life.

She began her main YouTube channel on February 15, 2012. She previously had another channel which she launched in August 2010.

She has earned more than 60,000 subscribers to her YouTube channel. She has also operated her own second Linda de Munck - Beauty YouTube channel with ASMR videos and beauty tutorials.

She and Bradley Braafhart have collaborated on various friend tag videos on both of their respective YouTube channels.

Linda de Munck Is A Member Of