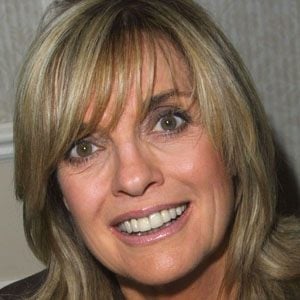 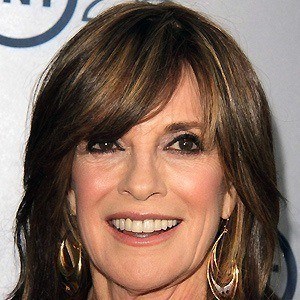 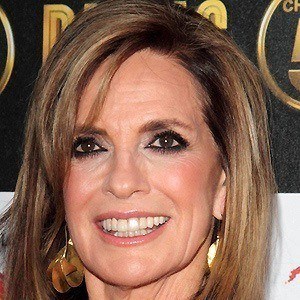 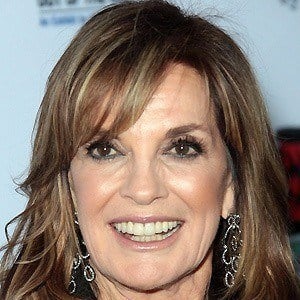 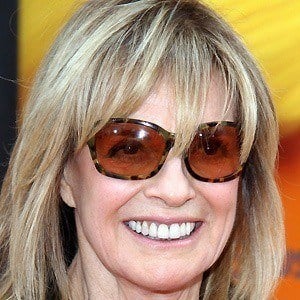 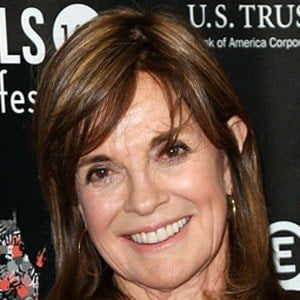 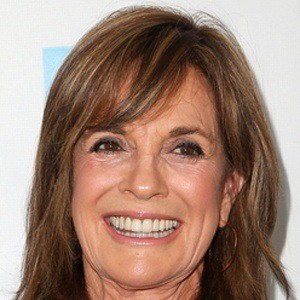 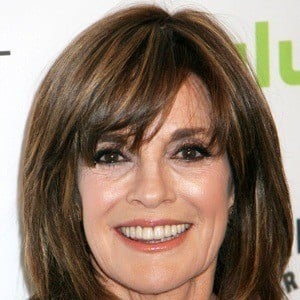 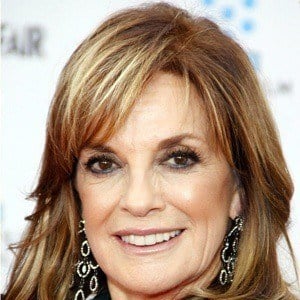 She began her career as a model and took part in nearly 400 commercials.

Her legs were featured in the movie and on the iconic poster for the classic film The Graduate.

She starred alongside Barbara Bel Geddes on Dallas.

Linda Gray Is A Member Of