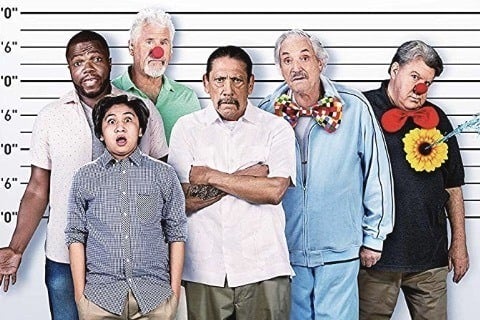 A family man converts his home into a day care center for the elderly. The film is an unrelated entry in the Daddy Day Care film franchise, but is considered a second sequel after Daddy Day Camp.

The movie was released direct-to-video. It was a little less family oriented as it contained more profanity and more adult references.