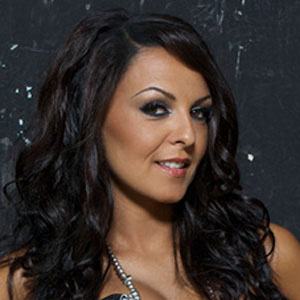 Belgian singer best known as a member of the band Milk Inc.. The band became popular via chart-topping singles like 2000's "Walk on Water".

She spent two years at beauty school training to be a hairdresser.

She appeared as herself on the Flemish comedy show "Lang Leve..." in 2013.

Her mother and father are of Flemish and Tunisian descent respectively.

She and Milk Inc. covered the track "Tainted Love", made popular in 1981 by Soft Cell, of whom David Ball was a member.

Linda Mertens Is A Member Of