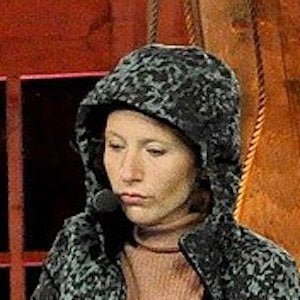 Host of the show Linde Stands Up every morning from 6-9 at the Flemish radio station Studio Brussels. She runs a weekly Vlog on her self-titled Youtube channel.

She studied at the Herman Teirlinck Institute in Antwerp.

She has participated in the TV quiz The Smartest Person In The World twice - during its seventh season, and again in its fifteenth season.

Sean Dhondt and Evi Hanssen were among her fellow contestants on the fifteenth season of The Smartest Person In The World quiz show.

Linde Merckpoel Is A Member Of