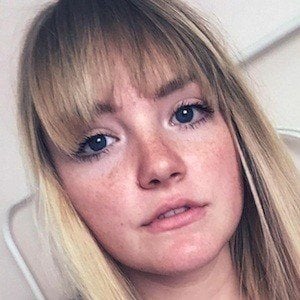 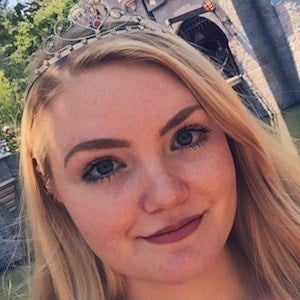 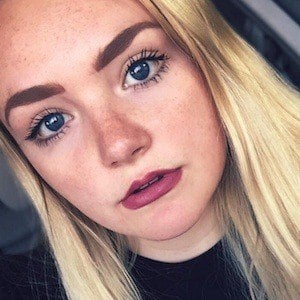 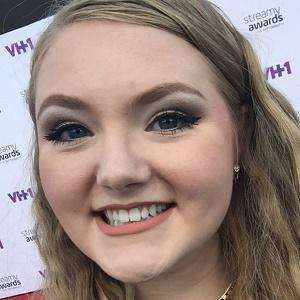 She grew up in Glendale, California and created her YouTube channel in September 2009.

She auditioned for the NBC singing competition The Voice in 2015.

She has two brothers. She has posted several photos featuring her boyfriend.

Lindsey Erstad Is A Member Of