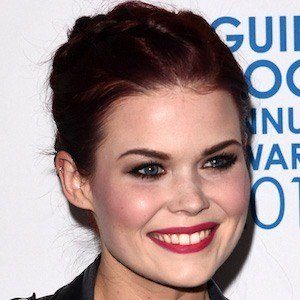 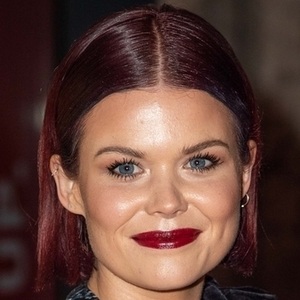 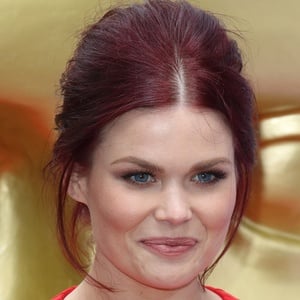 Presenter on the children's show Blue Peter who landed the gig after winning a competition hosted by BBC. She became the 36th host of the show in July of 2013.

She graduated with a joint-honours degree in French and drama.

She has taught French children and presented workshops for the National Youth Theatre.

She is from Oxford and has two brothers.

She joined Barney Harwood as a presenter on Blue Peter.

Lindsey Russell Is A Member Of