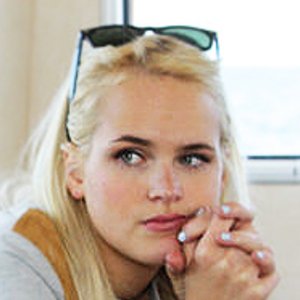 Novelist and blogger who started a site La Linnéa Leve with Andreas Øverland. At one point in time, it was one of Norway's most read blogs with 30,000 unique visits per day.

She won Best Blogger of the Year at the Vixen Blog Awards and Costume Awards in 2011.

She published the book Evig søndag in 2012 to share her struggle with depression and eating disorders.  She then published Kjære in 2014 and Hver gang du forlater meg in 2016.

She has dated singer Sondre Lerche. Her parents are Arild Myhre and Anne Solli.

She and Jacqueline Wilson are both authors who have taken on issues like mental illness.

Linnéa Solli Myhre Is A Member Of