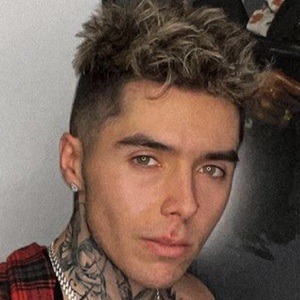 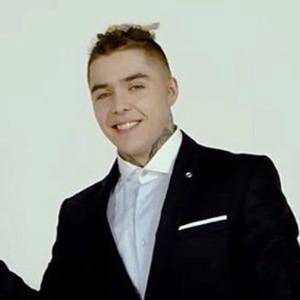 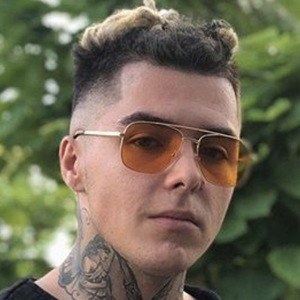 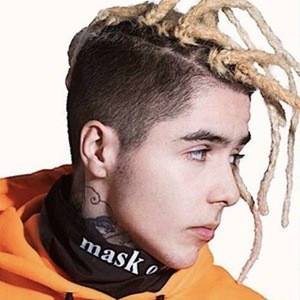 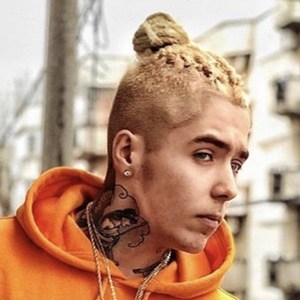 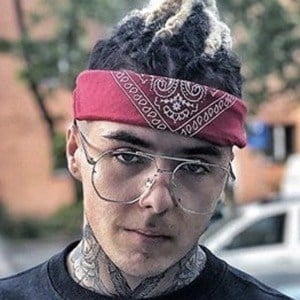 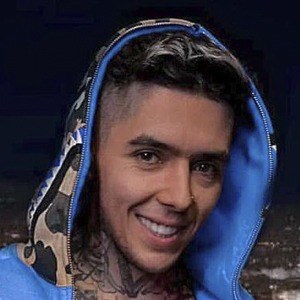 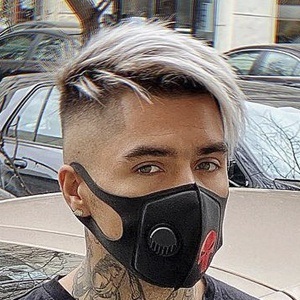 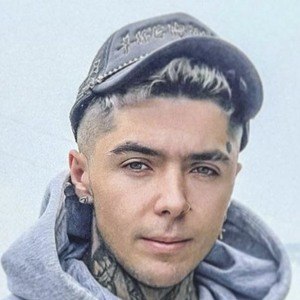 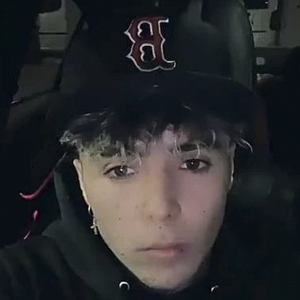 Artist, songwriter and producer who went viral on YouTube with songs called "Panamera" and "FIFA." He became affiliated with a collective called Golden Boy Society.

He would attend Universitatea Romano-Americana Bucuresti.

As a music artist and part-time vlogger, he would earn more than 800,000 subscribers on YouTube.

He posted a picture of himself with Inna on Instagram.

Lino Golden Is A Member Of