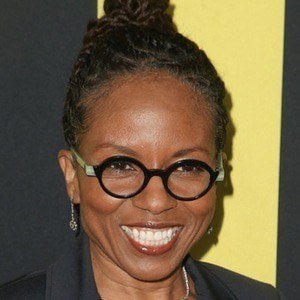 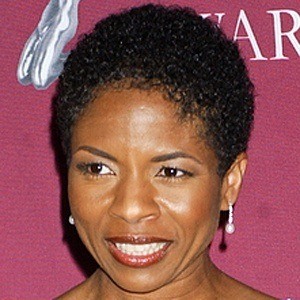 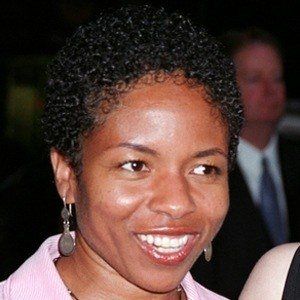 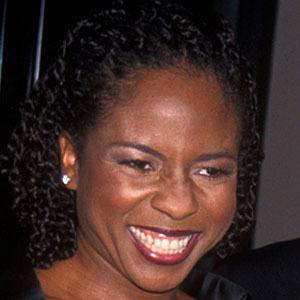 Known best for portraying Rebecca Washington on ABC's The Practice. She is also famous for her Peabody Award-winning directorial work on the 2003 documentary film Beah: A Black Woman Speaks. In 2018, she played Condoleeza Rice in Vice. Also an acclaimed stage performer, she earned Obie Awards for her roles in Valley Song and The Ohio State Murders.

After studying theater at Carnegie Mellon University, New York University's Tisch School of the Arts, and the Juilliard School, she appeared with Kevin Kline in a New York Shakespeare Festival production of Measure for Measure.

Her portrayal of Bonnie Beechum in the 1999 film True Crime earned her Image Award and Black Reel Award nominations.

She grew up in California and New York as the daughter of Ira and Eleanor Hamilton. In late 2009, she married University of California, Los Angeles history professor Robin D.G. Kelley.

From 2009 until 2011, she appeared with Andre Braugher in the TNT series Men of a Certain Age.