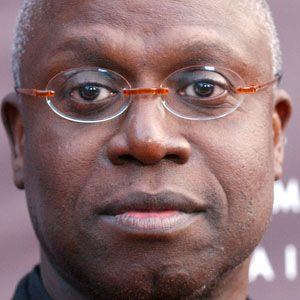 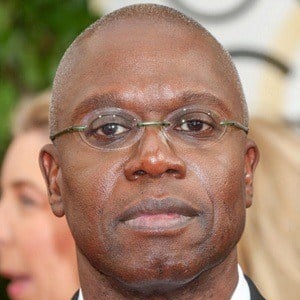 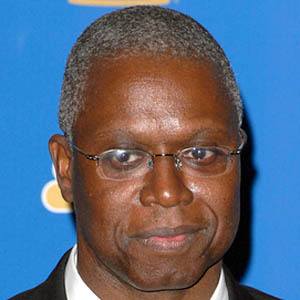 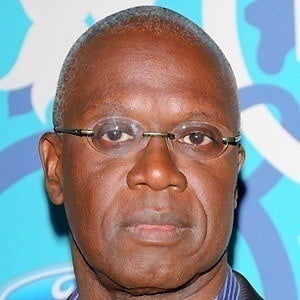 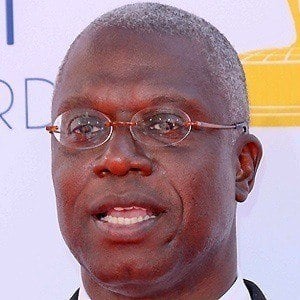 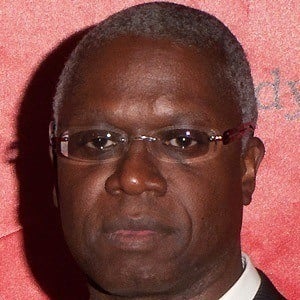 Emmy-nominated television actor known for his role as Detective Frank Pembleton on Homicide: Life on the Street. In 2013 he began portraying Captain Ray Holt in the series Brooklyn Nine-Nine.

He attended Stanford University and The Juilliard School.

He played the role of Dr. Nolan on the medical drama House M.D.

He married Ami Brabson in 1991; they had three children together.

He appeared with comedian Ray Romano in the series Men of a Certain Age.