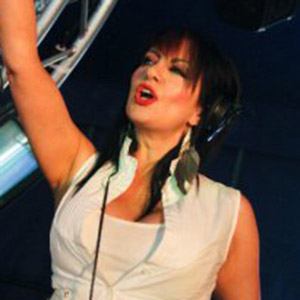 She began her career as a DJ in the early 1990s and eventually released two early, UK Singles Chart-ranked tracks: "Unbelievable" and "What Can You Do 4 Me?"

She became known for her "Lashed" dance music events, which she organized in cities around the world.

Born Lisa Dawn Rose Wyatt, she grew up in Coventry, England. She and her five siblings were raised as Jehova's Witnesses.

She and her contemporary, DJ Fresh, both had successful music production careers in England.

Lisa Lashes Is A Member Of