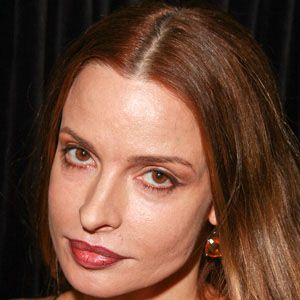 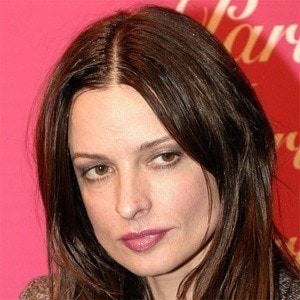 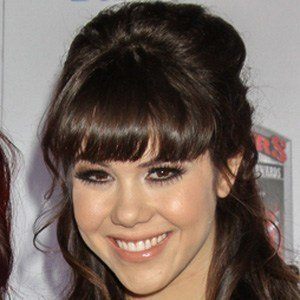 American actress most notable for roles in several Tim Burton films including Vampira in Ed Wood, a martian girl in Mars Attacks!, Lady Crane in Sleepy Hollow, and Nova in Planet of the Apes.

She made appearances in the Bruce Weber documentary Let's Get Lost as herself and a couple years later appeared in a minor role in the Woody Allen film, Alice.

She has modeled for Calvin Klein's Obsession perfume and the popular magazines Maxim and Esquire.

She was engaged to director Tim Burton from 1993 until 2001, but the relationship ended abruptly when Burton met Helena Bonham Carter while filming Planet of the Apes.

She was on an episode of The Howard Stern Radio Show in December of 1999.

Lisa Marie Is A Member Of